The CSHMAC was formally established in 2005 with a remit to provide management advice to the Irish State Authorities. 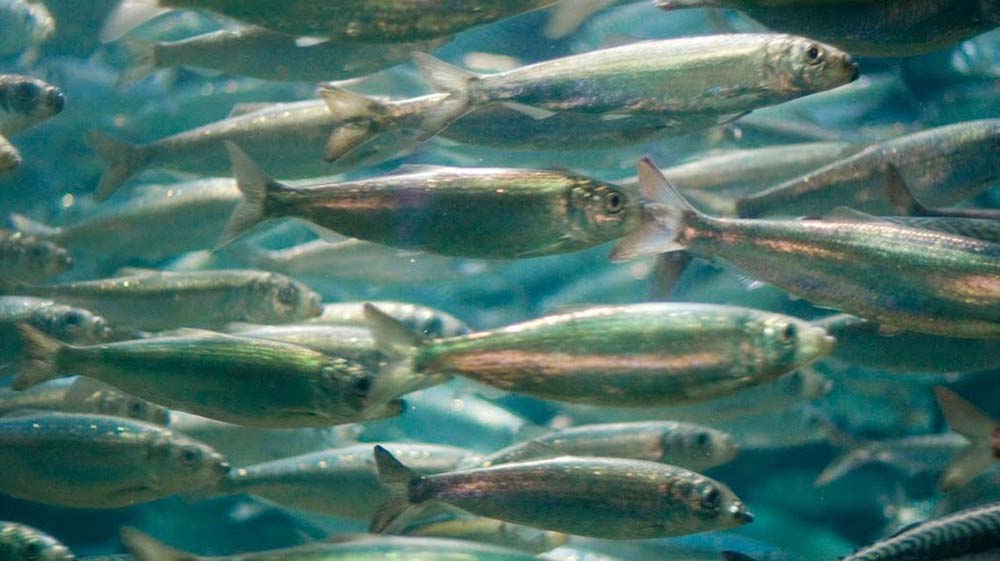 In January 2016 the then Minister, Minister Simon Coveney, appointed additional two members to the Committee bringing the total number of members of the Committee to 12:

The various organisations outlined above nominate their proposed representatives to the Minister for approval and if approved the individual becomes a member of the CSHMAC. For the past number of years, the Committee has been Chaired by a representative of the Irish South and West Fish Producers Organisation but this position is decided on by the members of the CSHMAC.

In addition, the Committee works closely with the Marine Institute in a programme of continuous improvement of the scientific advice for the stock. Examples of this work include the development and adoption of a long-term management plan for the stock which was adopted by the Pelagic Advisory Council.

During 2018 a new rebuilding plan is being developed and implemented by the CSHMAC in response to changes in the fishery.

Since its establishment the CSHMAC primary objective is to ensure the Celtic Sea Herring stock is exploited in a responsible and sustainable manner and this is the underlying basis of all work carried out by the Committee.

Appointment of a Chair and Vice Chair

Members of the CSHMAC may nominate another member to be Chair of the CSHMAC provided the person nominated agrees to accept the nomination.
In the event that there are more than one nominations for the role of Chair a vote of all CSHMAC members present will take place and a two-third majority will be required.
The position of Chair is of a one-year duration but a Committee member may serve more than one Term as Chair subject to the voting procedure outlined above.

The quorum for meetings will be five members. Only nominated representatives and proxies may attend meetings (subject to the observer policy set out below).

If a nominated representative is unable to attend the meeting they should inform the Chair not later than 48 hours before the meeting and advise that their nominated proxy will be attending in their place.

If a member of the CSHMAC fails to attend three consecutive meetings, the Organisation they are representing will be asked to nominate an alternate member to the Minister for Agriculture, Food and the Marine.

VotingShould a decision come before the CSHMAC the Chair will endeavour to ensure the CSHMAC reaches a consensus.

In the event consensus cannot be reached a vote will be taken of CSHMAC members present.

As set out above the quorum for any such vote is five members.

Nominated proxies in attendance will have full voting rights.

A two thirds majority will be required for the decision to pass.

The Chairman will have the deciding vote however the onus remains on them to reach consensus.

Persons attending CSHMAC meetings as Observers will play no direct part in any decisions at the meeting but may contribute their opinions if invited to do so by the Chair.

Two specific invited observer positions for attendance at meetings will be made available for the following areas of interest:

Individuals or organisations interested in attending meetings as invited observers should apply in writing to the Chair info@irishsouthandwest.ie

Those who attend meetings as invited observers will be required to respect the confidential nature of the CSHMAC meetings and any information or documentation provided to them by virtue of their status as “invited observers”. They will be provided with copies of meeting minutes and relevant information at the beginning of each meeting.

Invited observers will hold their position for no longer than 12 months.

CSHMAC organisation members may nominate an additional observer to attend meetings for organisational transition purposes i.e. where a nominated representative is stepping down from their position on the Committee.

If an organisation wishes to avail of this facility they must inform the Chair in writing info@irishsouthandwest.ie no later than 48 hours before the meeting date.

Organisation observers will not have an entitlement to vote in any decisions taken at the meeting they are attending.

Department of Agriculture, Food and the Marine

Members of the Public

While members of the public cannot attend CSHMAC meetings if there are any issues that they wish to be discussed at meetings or if they require any information they should contact the Chair at info@irishsouthandwest.ie

The Celtic Sea Herring Management Advisory Committee has decided to implement a Fishery Improvement Project (FIP). The first step is to develop a Rebuilding Plan which is currently underway with the Marine Institute.